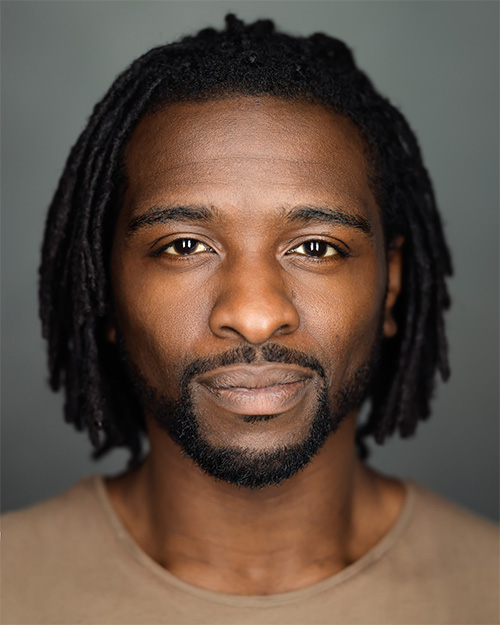 Adam J Bernard is an Actor & Singer-Songwriter. He exploded straight into the UK’s West End limelight, originating the role of Jimmy ‘Thunder’ Early in Dreamgirls in the West End where he went on to win an Olivier Award for Best Actor in a Supporting Role in a Musical.

He most recently finished filming the role of Nath in feature film Blonde, Purple.

Adam co-owns and fronts for a Funk-Pop/R&B fusion band that you can follow @holla_uk and currently book them directly through Eight Ray Music.

For enquiries Adam's representatives can be reached at www.argtalent.com