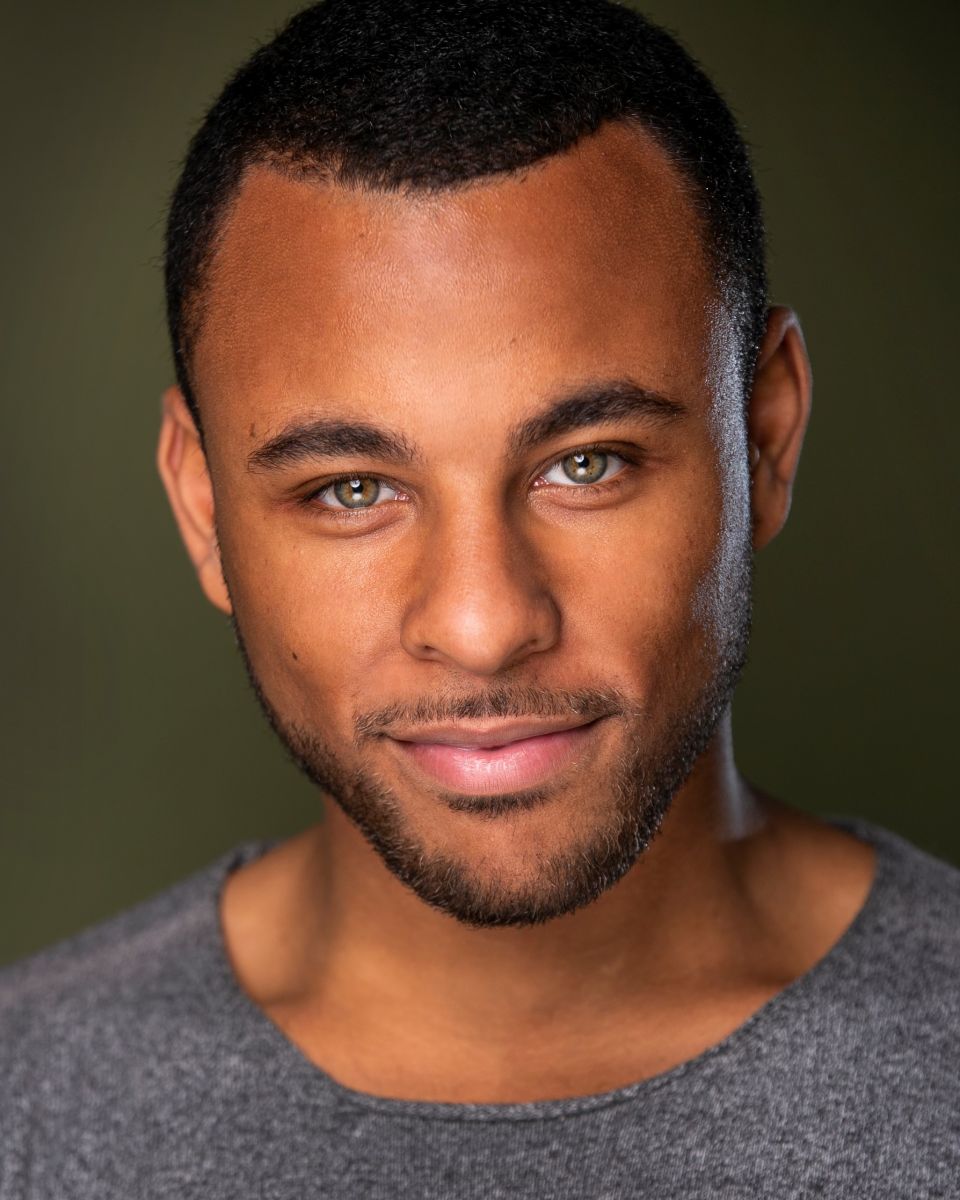 Music Career: Ashford was part of boyband The Risk who were in the 2011 live shows of The X Factor on ITV1. The band were voted out in week five and went on to perform in the sold-out X Factor Live Arena Tour along with the series winners, Little Mix. In 2013 the boys supported Peter Andre on his Up Close & Personal UK Arena Tour.