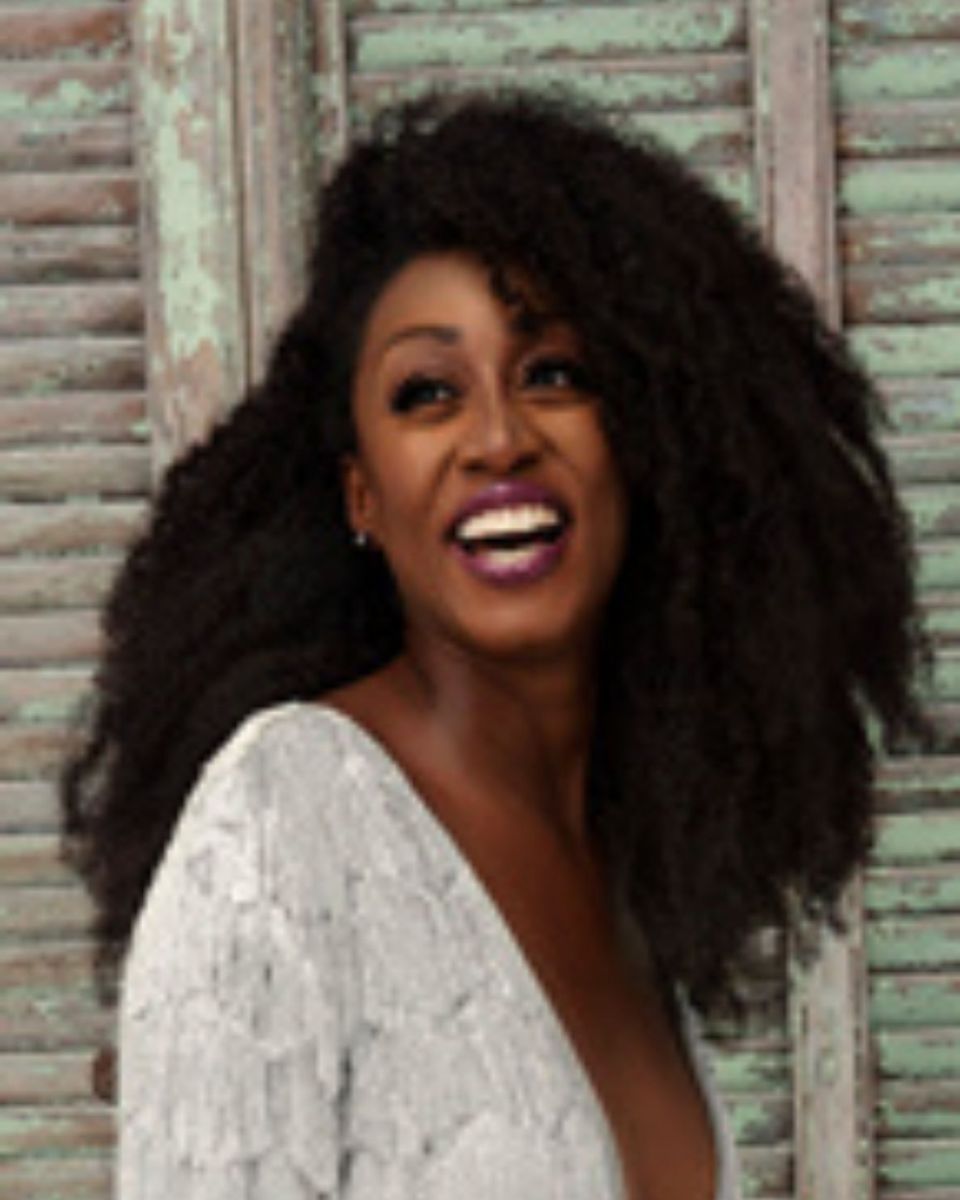 Queen of British Soul Beverley Knight has been one of the UK's most consistent artists for two decades, scoring several Top 10 albums, including the platinum selling Voice: The Best Of Beverley Knight. She has sold over a million albums in the UK along the way, including four gold certified albums. Her most recent studio album Soulsville was released in June 2016 and went straight into the UK Top 10. November 2019 saw Beverley celebrate 25 years in music with the release of a live album BK25: Beverley Knight with The Leo Green Orchestra at The Royal Festival Hall. The album brings to life all of Beverley’s hits recorded with a live orchestra, as well as three new studio tracks.

She was awarded an MBE by the Queen in 2007 for services to British music and charity, has won three MOBO Awards, and been nominated for Best Female at the Brit Awards three times and for the prestigious Mercury Music Prize.

In recent years, Wolverhampton born Knight has forged a formidable parallel career in theatre. Her highly acclaimed West End debut was in the starring role as Rachel Marron in The Bodyguard in 2013. In 2014 she received an Olivier Award Nomination as Best Actress in a Musical for her much praised role, of Felicia Farrell in the Tony winning hit show Memphis The Musical. The production won Best New Musical at the 2015 Whats On Stage Awards and received more Olivier nominations than any other West End show in 2015. In October 2015 at the request of Lord Andrew Lloyd Webber she joined the cast of Cats, playing the iconic role of Grizabella for an 11 week run at The London Palladium. In 2017 she reprised the lead role in The Bodyguard in another successful run of the production in both London and Toronto. In September 2018 Beverley starred in a new show, Sylvia, at London’s iconic Old Vic Theatre, in which she played the role of Emmeline Pankhurst to huge acclaim.

Knight has toured the UK several times in her own right and has sold out London’s Royal Albert Hall on three occasions, debuting there in 2007. Her broadcasting work includes presenting four series of Radio 2 show Beverley’s Gospel Nights, and two series of hit BBC1 show Just The Two Of Us. In the summer of 2012, Beverley wowed a 1 billion viewing audience with an outstanding rendition of the song “I Am What I Am" in the finale of the London 2012 Paralympics Opening Ceremony.

November 2017 saw the release of Songs From The Stage by Leading Ladies, an album featuring 3 West End stars, Beverley, Cassidy Janson (Beautiful: The Carole King Story) and Amber Riley (Dreamgirls), giving their stunning versions of classic female-centric songs from musical theatre. The album went Top 10 and was certified silver a few weeks after its release.

This year along with starring in The Drifters Girl, Beverley appeared in the all star cast of Amazon's new live action movie version of Cinderella, with Camilla Cabello in the title role. She also appeared in a cameo role in the Channel 4 pilot Big Age