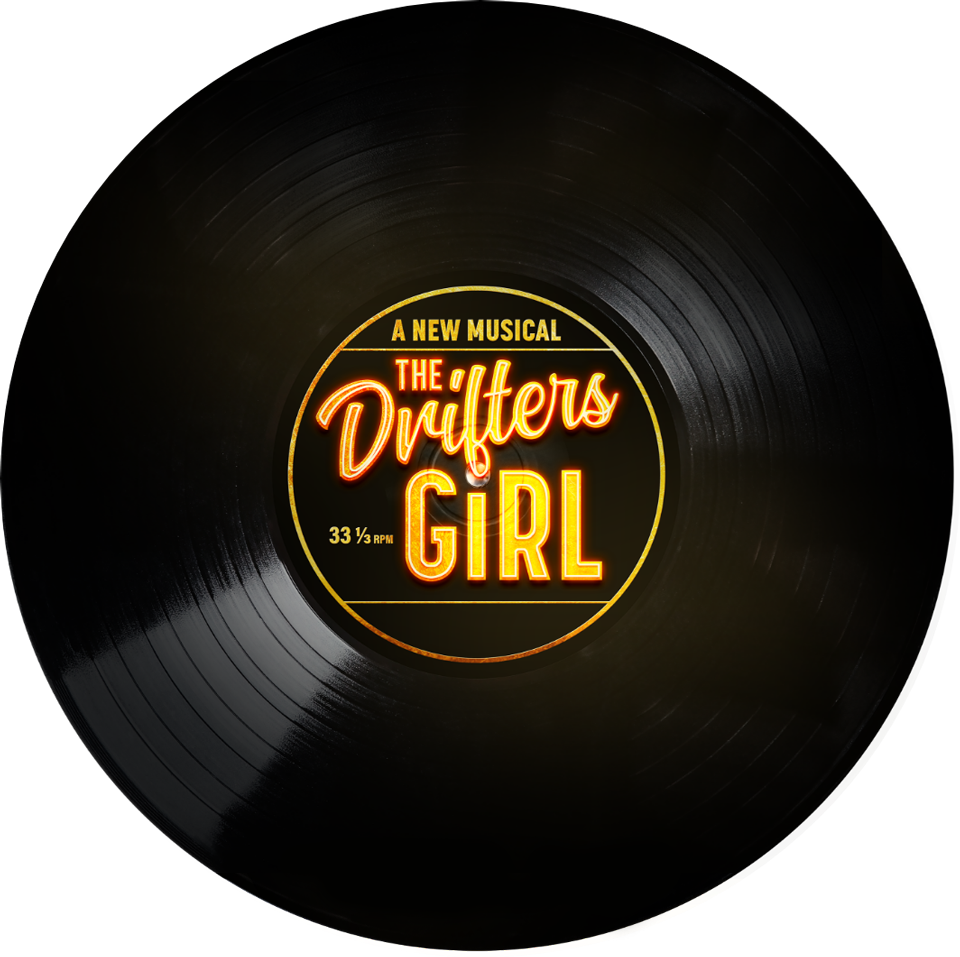 Maisey trained at Mountview Academy of Theatre Arts and the National Youth Theatre. Maisey is a founder and the Artistic Director of Mawa Theatre Company, the UK’s first all black, all female Shakespeare Company which was launched in June 2021 to readdress the imbalance of representation within the theatre industry, be a beacon of Black Female creativity and an agent for change.

TV & Film credits include: EastEnders (BBC), You, Me and The Apocalypse (Sky 1), The Sound of Music Live (ITV), The Wall of Freedom (Film).

Concerts include: The Songs Of My Life (The Garrick Theatre), Laugh And Be Happy (Chichester Festival Theatre), An Evening with Daniel Koek (The Pheasantry), Scott Alan (Crazy Coqs)

Other credits include: Jenny Diver in The Beggar’s Opera, Mrs Walker in Tommy, Titania in A Midsummer Night’s Dream, Claudia Roe in Enron and Alaura in City of Angels.

Maisey is represented by Wendy Scozzaro at Felix de Wolfe.