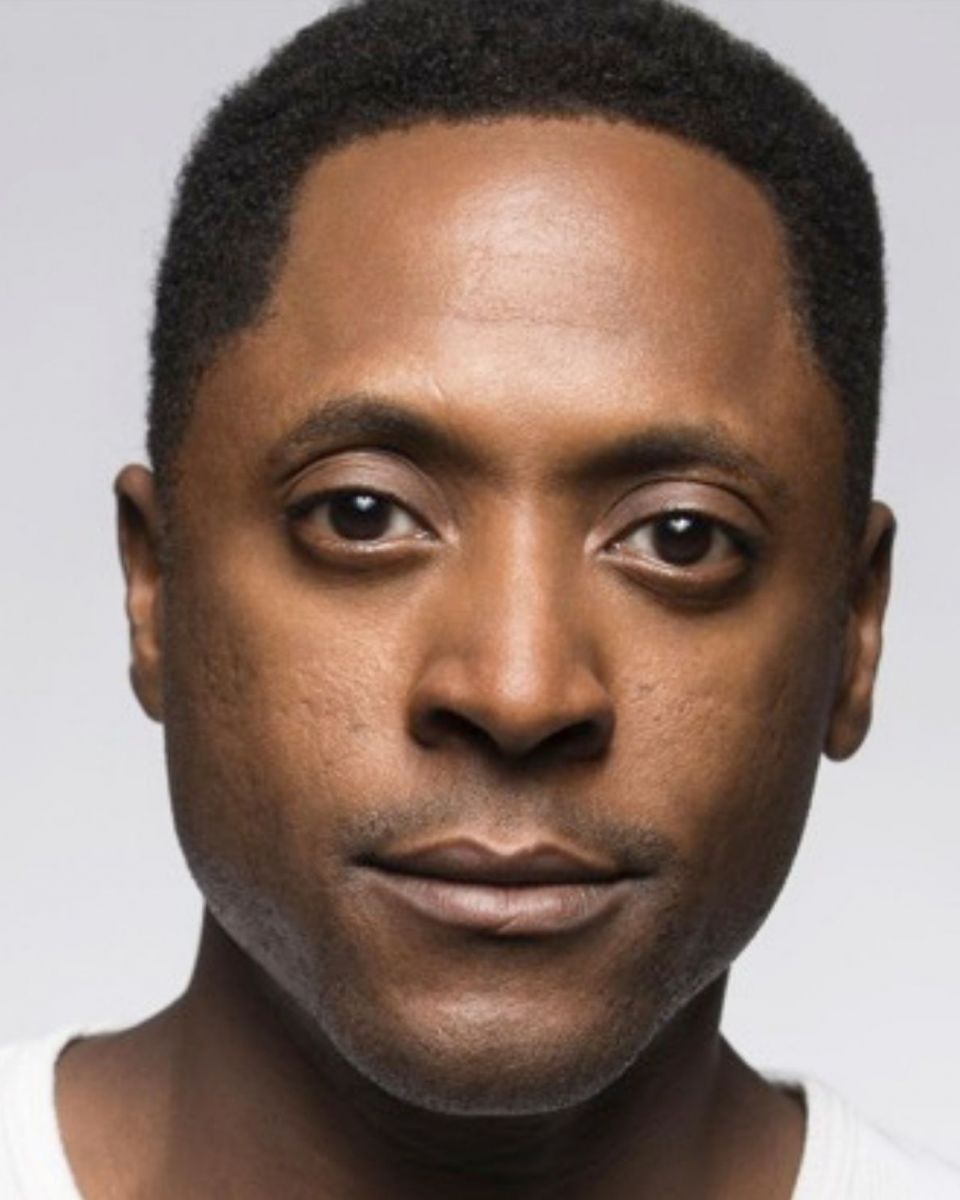 Award-winning West End actor, singer, songwriter, and artist: Matt Henry (MBE) is a man impossible to ignore. He was awarded an MBE in the Queens New Year’s Honours list (2017) for his work in Musical Theatre. Also that year Matt received a Grammy nomination for his solo performance on the London Kinky Boots cast recording. In (2016) he was winner of The Laurence Olivier Award for Best Actor in a Musical for his performance as Lola in Kinky Boots and voted by London theatre goers as Best Actor in a Musical at the WhatsOnStage awards (2016).

As a finalist on the BBC’s The Voice, where he was mentored by both will.i.am and Jessie J, Matt’s performance of Ray LaMontagne’s Trouble racked up over four million hits on YouTube and the original Trouble re-entered the UK charts that week, testament to Matt’s performance.