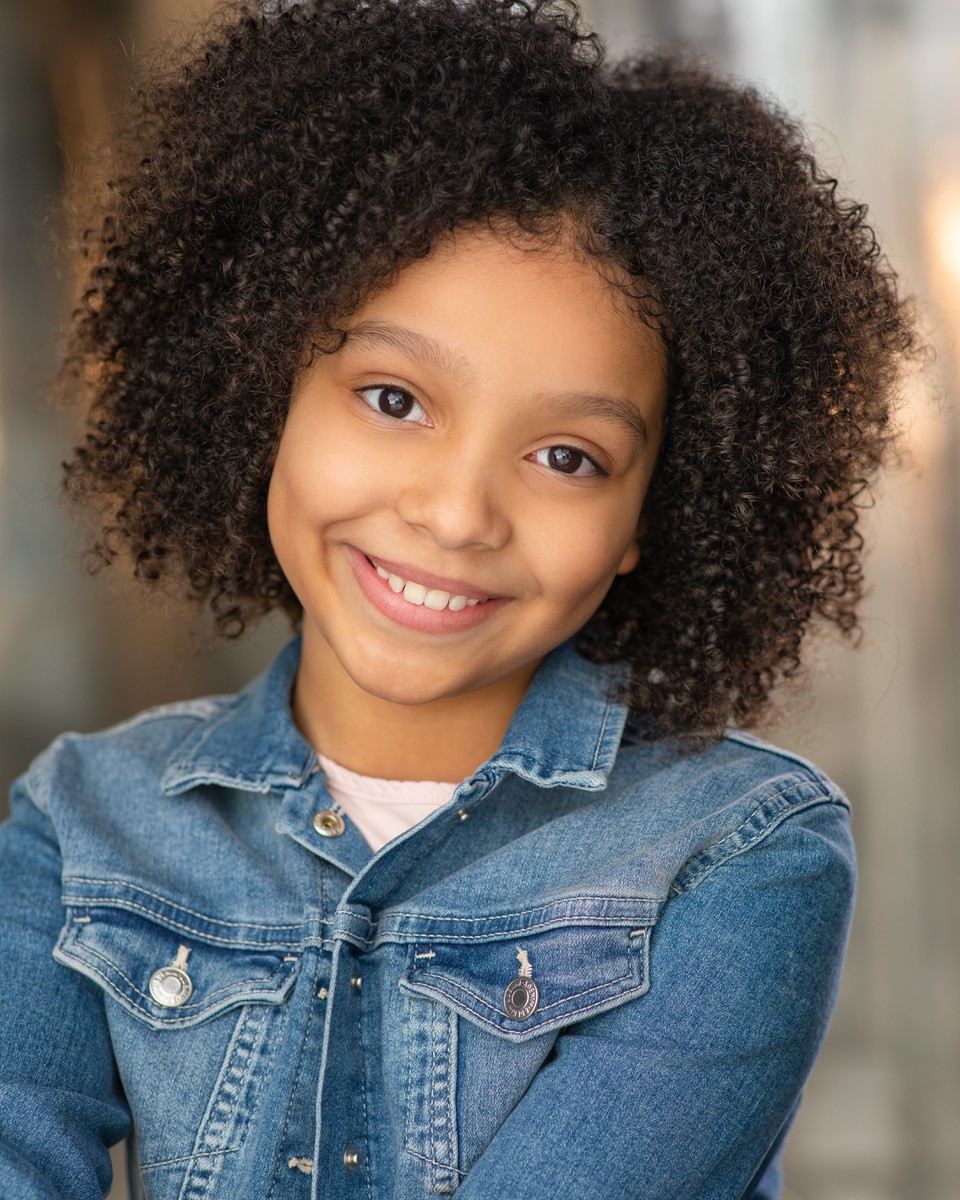 Savannah, 9yrs old, made her debut in television during Children In Need 2020, starring alongside Andy Murray and Peter Crouch. Following this, Savannah was seen playing the role of Betty with Oscar nominated actress Sophie Okonedo in the Amazon hit series Modern Love.

Further credits include playing Sofia in The Out and Savannah can be seen in a feature film being released in 2023.

Having trained in performing arts & gymnastics since the age of four at Superarts Academy and StageBox, Savannah is thrilled to be making her West End Debut in The Drifters Girl.