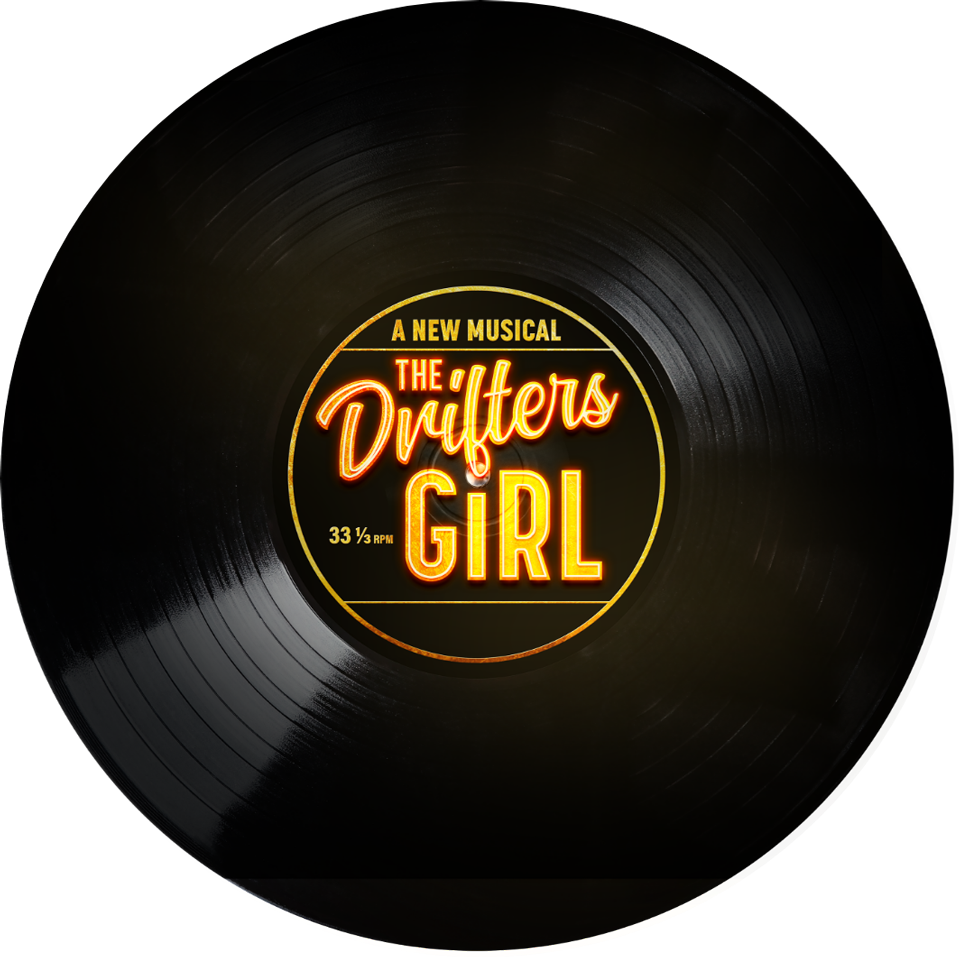 ‘A great night out’

‘An extraordinarily enjoyable night out.
The Drifters Girl is hard to beat’

'Beverley Knight blows us away with each number’

‘A force field of charm and indelible music’

‘Come on over to their place
for a sublime party’